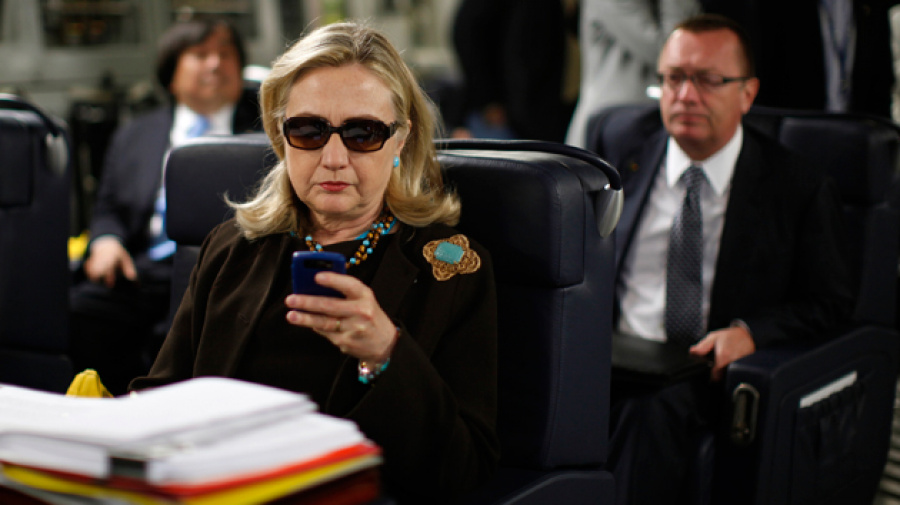 Seems like the whole world’s attention is drawn to one single event – US Election.

Well, even we at Softorino couldn’t go past & dedicated a little entry in our Softorino Diary to it just as well.

So, we simply got curious. The questions were what devices do presidential candidates prefer – iPhone, Samsung, maybe Nokia 3310? What music do they listen to on those devices? Do they use WALTR, perhaps?

Turns out Hillary Clinton owns a Blackberry phone, however she also has some tunes on her iPod – a birthday gift from Bill Clinton back in 2006.

As she revealed to Today, there are approximately 1000 songs on her iPod, predominantly music of 60’s – Rolling Stones, The Who, Doors. She even pointed out her favorites – The Eagles ‘Take me to the limit’ and The Beatles ‘Hey Jude’.

What concerns Donald Trump, as he admits himself – he neither carries his own phone nor uses an email. However, he’s using both a Samsung phone and an iPhone for tweeting.