WALTR vs. WALTR 2 - The Ultimate Clash 🔥 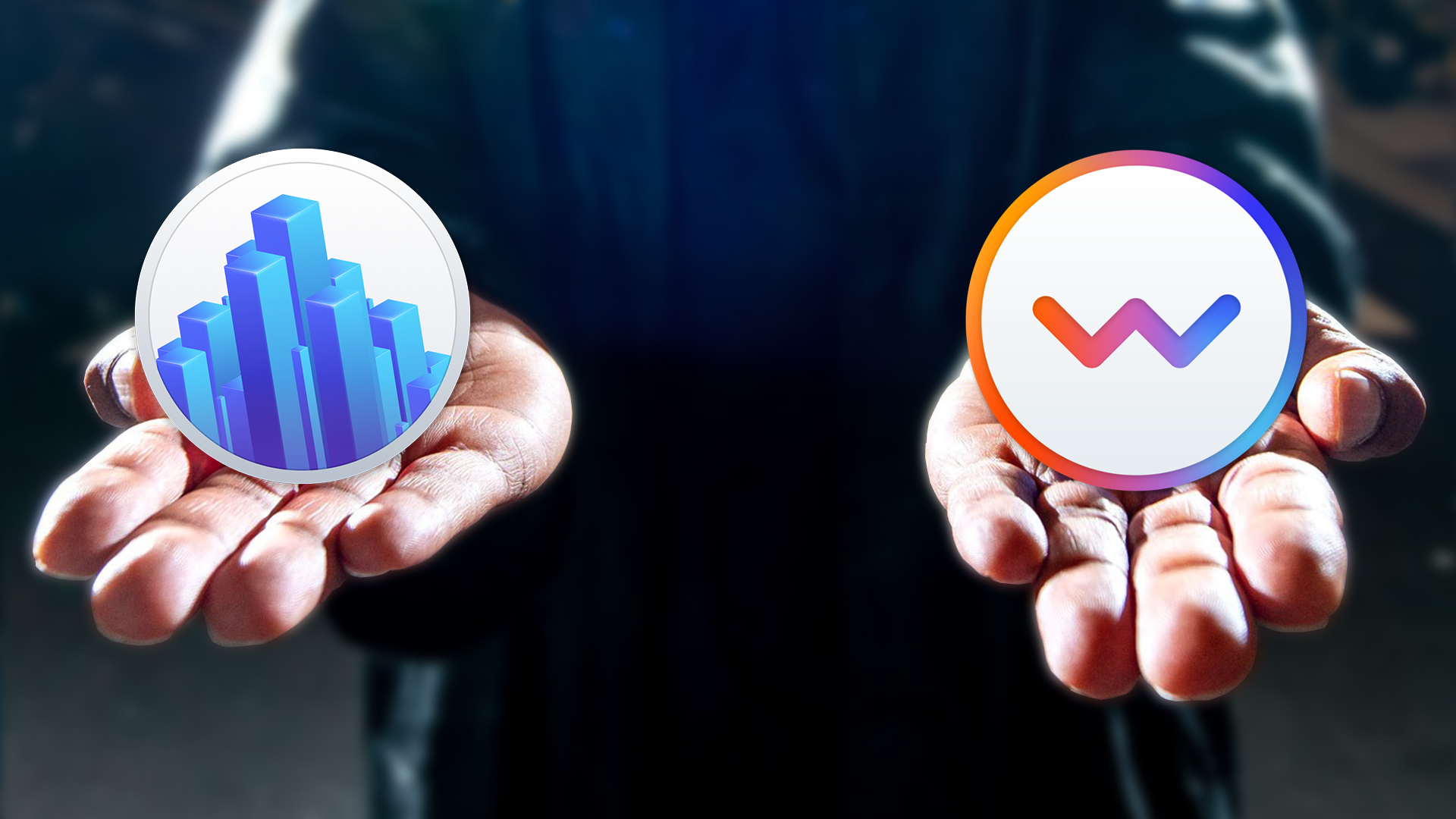 Hey there guys! In this article, we’ll point out the most important differences between WALTR & WALTR 2.

When you land on our Softorino website, you can see the two versions of WALTR. Naturally, you may ask yourself “Which one should I get?” To help you decide, here’s a quick comparison list between the original WALTR and its second iteration.

For your convenience, here’s a table showing off the main differences between the two apps. 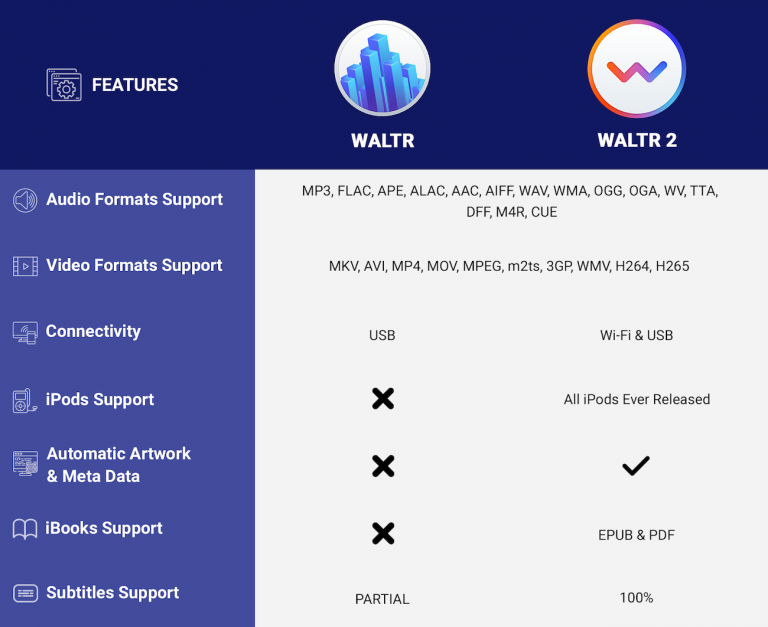 In WALTR 2, you can push media to any Apple gadget on-the-fly via Wi-Fi. The app automatically recognizes your iPhone if it’s connected to the same network. As for the original WALTR, it only supports USB connection.

Unlike the original version, WALTR 2 fully supports all iPod legacy models ever released (including the original one). All the Nanos, Classics and Shuffles work with WALTR 2. Of course, you’ll need a cable to transfer files there.

This feature is called Automatic Content Recognition. With ACR, WALTR 2 automatically detects and grabs metadata from the web. WALTR 2 fills in the metadata even if the file didn’t have it before.As a result, you’ll always have the artwork, file info and a short description of a file (if it’s a movie, for example). This feature is not available in the older WALTR version. 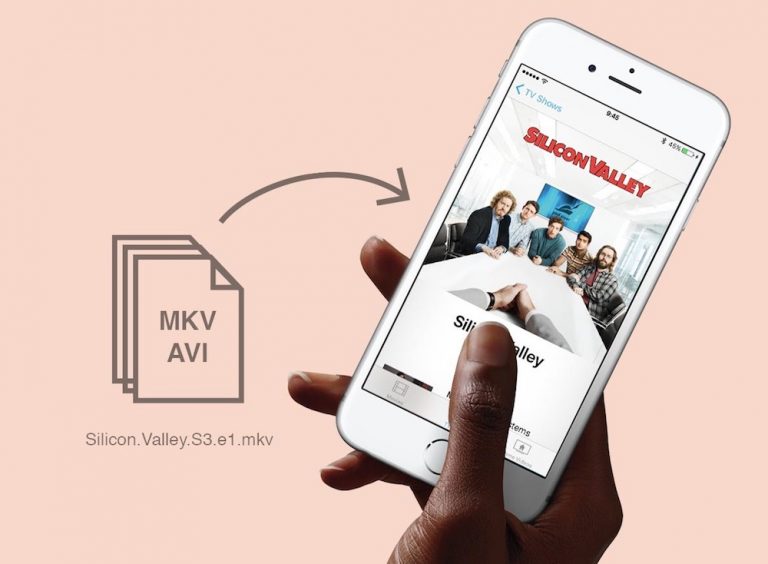 In contrast with the original app, WALTR 2 supports doc formats like PDF & ePUB. Now any e-books, brochures, contract samples, etc. can instantly go to your iDevice! They’ll all land in the default iBooks app.

The new design of WALTR 2 is minimalistic and comprehensive. It has absolutely no buttons. Just drag and drop! 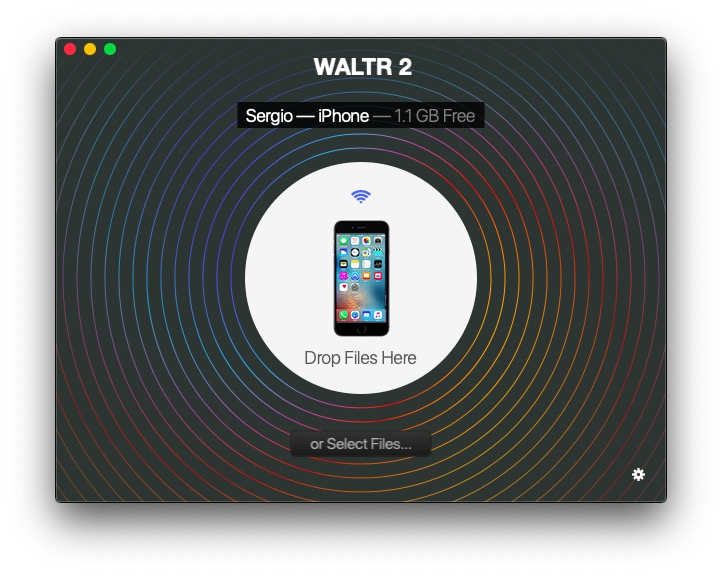 As you see, there are many differences between WALTR & WALTR 2.

Of course, there are no limits for perfection. How can WALTR 2 be better than it is now? Share your opinion in the comments below!