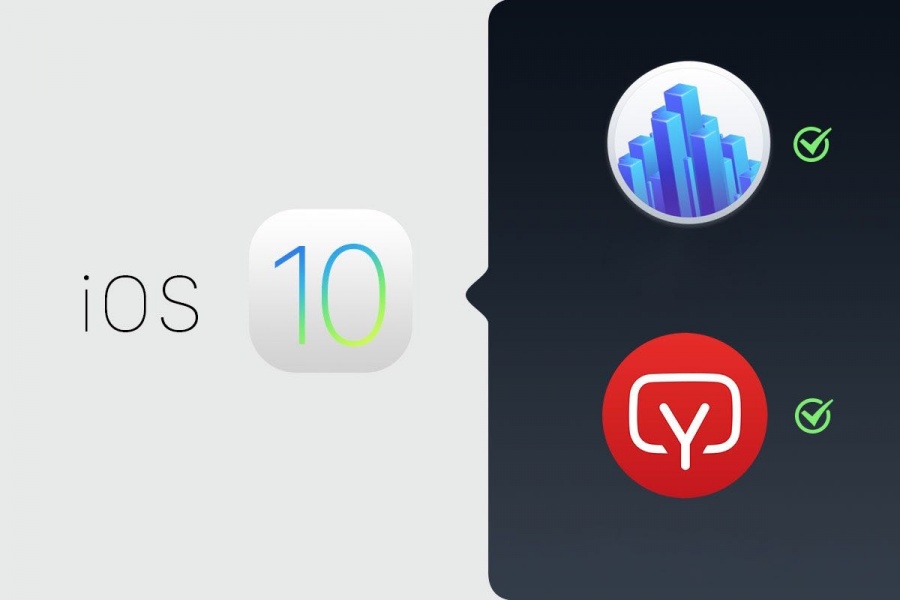 Great news: iOS 10 has landed, and you can upgrade to it today!

We’ve just released an update for all Softorino apps to make them fully compatible. For those who decide to upgrade (or already have) – all of our products perfectly work with the latest iOS 10.

It’s the BIG one. Apple’s iOS 10 represents one of the biggest upgrades to iOS in recent years. But be aware – this new iOS also kills off support for a number of older iPhones, iPads & iPod touch.

Here’s 6 awesome iOS 10 features that will change your life:

Just launch Siri as per usual and make sure you say the name of the third-party app in your command. For example, use voice commands to create and send WhatsApp messages, initiate Skype calls, request an Uber taxi, etc.

iOS 10 will automatically wake devices to show their notifications when they are picked up. Unfortunately it is only for the iPhone 6S series and above.

An ‘assistant’ mode comes to Apple Photos which automatically cherry picks from your photos and videos to make collages, montages and slideshows.

When you send a URL, Messages automatically turns it into a visual preview with a headline and image pulled from the website.

With iOS 10, you won’t ever have to see Stocks on your home screen ever again. Apple’s latest release gives you the option to remove native app icons. You’re not fully uninstalling the app, however, just removing the Home screen launcher and any user data.

Previous article ‘Hey Siri, Launch WALTR!’
Next article WALTR is On Amazon But You Won’t Find it