Softorino Supports the Dark Mode since 2014 🚀 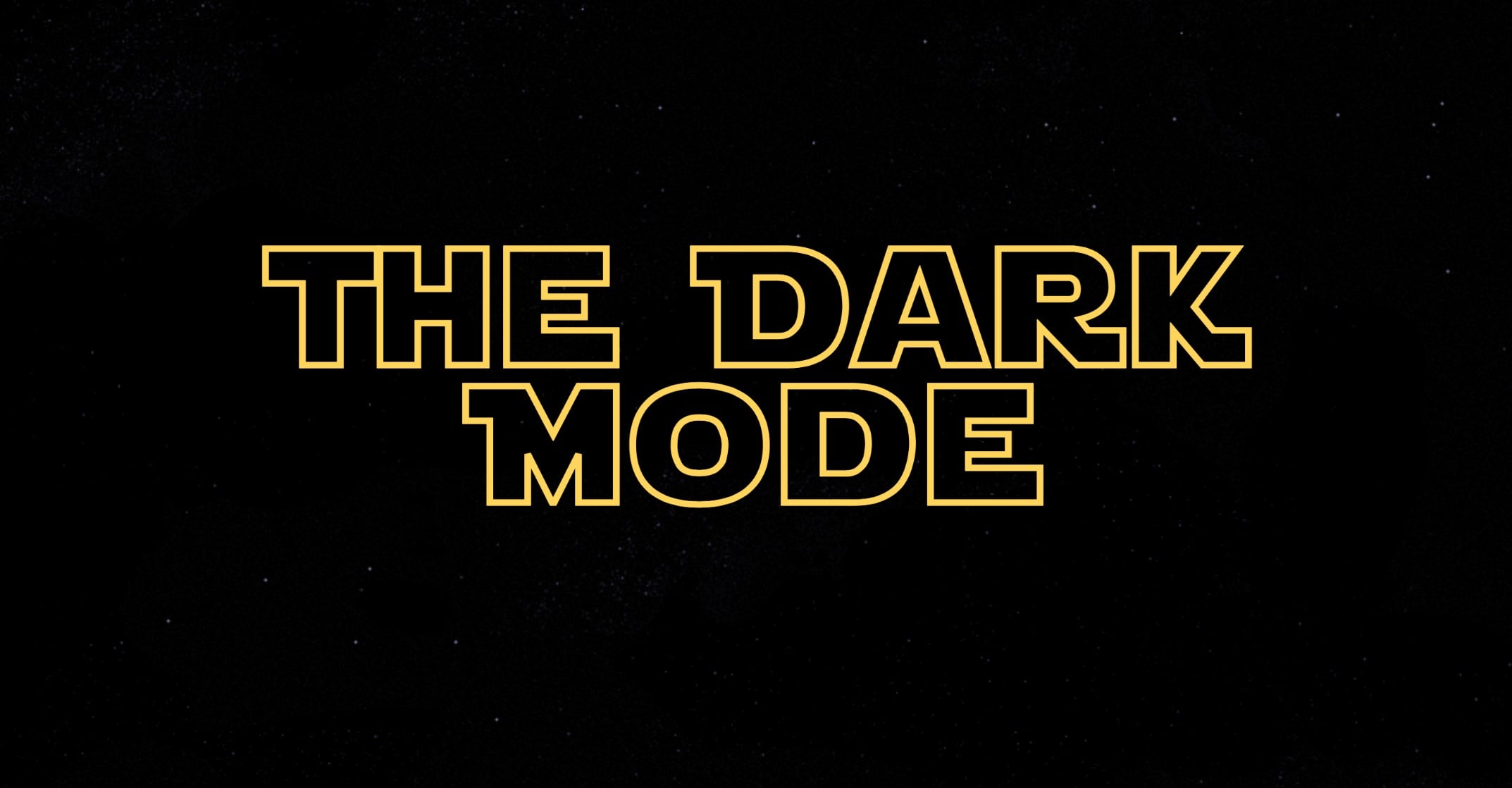 The Dark mode is finally coming in macOS Mojave. But guess what! Softorino delivers full dark mode support since 2014.

macOS Mojave has brand-new App Store, lots of Finder improvements, better and smoother Preview, Apple’s curated news app & many more. But the biggest cherry on the top is the long awaited Dark mode.

Softorino team is loving Dark mode so far! In fact when we released WALTR in 2014 – we focused on the dark tones even then. Just look: 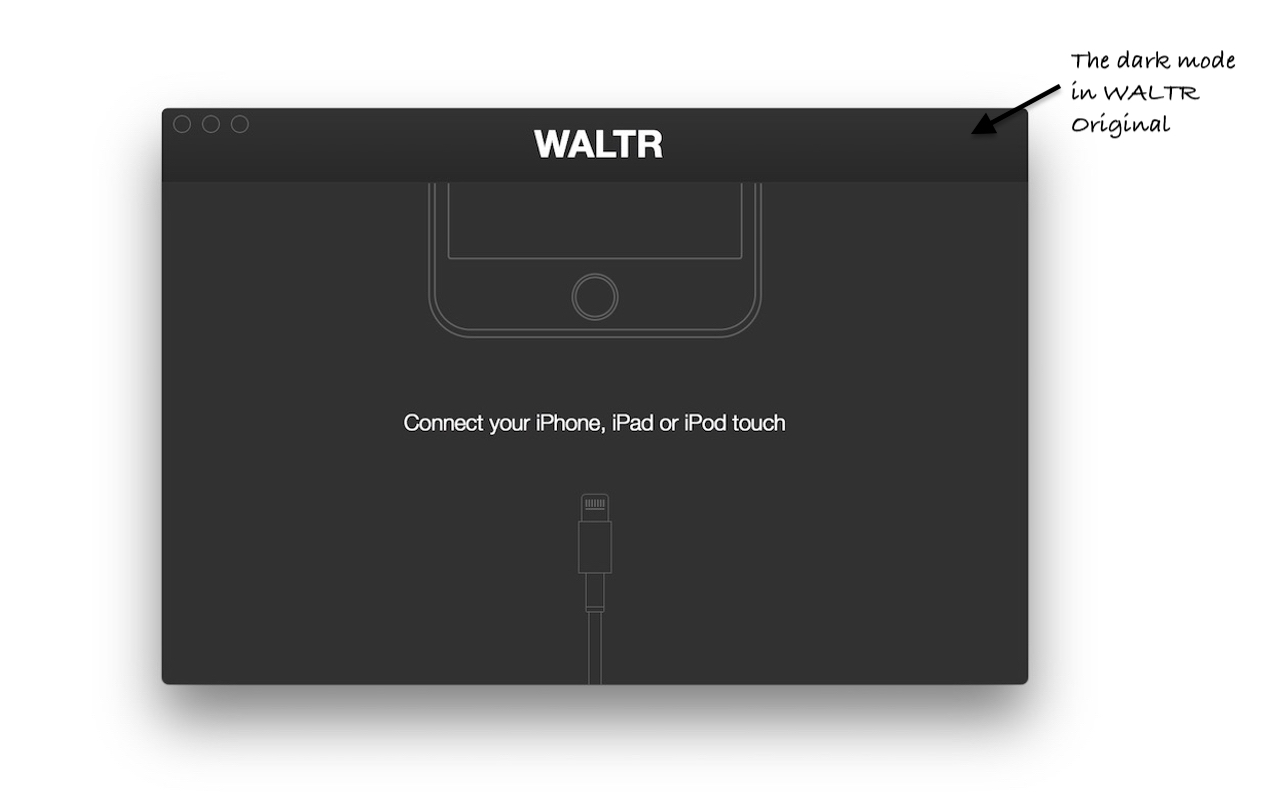 And of course – iRingg, WALTR 2 and SYC 2 will support the Dark mode without any issues. We are working on the updates as we speak! FYI, you can upgrade to macOS 10.14 right now if you have Apple developer’s account.

Will your Mac be Compatible?

This is the last macOS that will support 34-bit systems. Wonder if your Mac is compatible? We gathered all eligible devices in the list below.

macOS Mojave looks stunning! It brings some incremental improvements that we have been waiting for a long time (like App Store or the dark mode). We can’t wait for you to try it! 🙌

In the end, tell us what you think about Apple announcements in the comments section down below.