Softorino Acquires Beamer and Strives to Make It Even Better 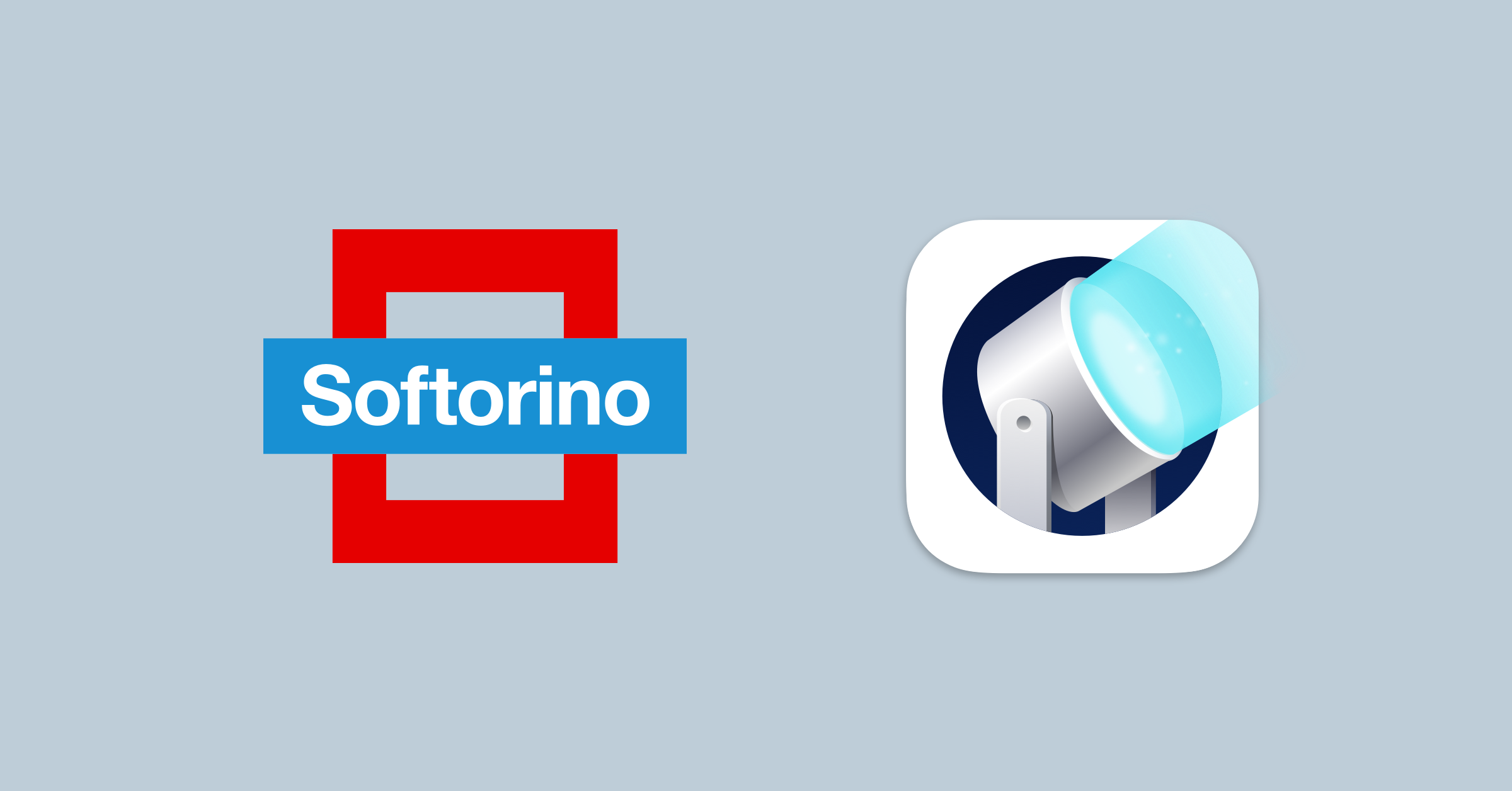 Almost a year ago Softorino bought Beamer — one of the best apps for streaming videos to Apple TV. All our team is so excited about this. So we commit to updating, improving, and making it better for you.

Softorino – is an independent software company that has been building Mac & Windows software since 2013. We created WALTR, Softorino YouTube Converter and many more. Our most popular apps allow users to seamlessly transfer music, videos and ringtones into Apple device. Softorino apps have received over 15 million downloads worldwide and mentioned by the World’s most reputable tech media, including Forbes, Lifehacker, Gizmodo, Engadget, iMore and many more.

What do these changes mean to you?

Not going into deep details, but we want to share what did happen and how these changes may impact you. This year we made a significant accomplishment when decided to buy the top Mac streaming program. Beamer is an amazing app developed specifically for resolving the issue of streaming directly from your Mac to Apple TV and Chromecast. We can not express how thrilled we are about the deal because adding this app to our Universal license is a big honor.

Eelco Lempsink and Ben Lenarts, the creators of Beamer, wrote it more than ten years ago. They never expected Beamer gaining millions of users since the release.

They were excited about the success, but 10 years is a long time to spend on the same app. Recently they switched to some other projects, leaving Beamer almost unattended with no updates and bug fixes.

One day nearly a year ago, the Softorino team discovered that Eelco and Ben can not spend time and effort on the app anymore. That was a great chance for us to come into play and bring a new life to Beamer. As developers, we could not stand such a great app being left to chance without any updates or support for the future OS.

What is the future of Beamer?

All Softorino team promises to maintain Beamer as well as to add some new features, fix some critical bugs (including AirPlay 2 Support), improve design, and more.

But our ideology is to make the products You need, products that solves Your problems, we wanna find solutions You desire.

So the first thing to start with is to hear your vision of Beamer’s future. We will send a small survey to you soon. Please, do not hesitate to share your thoughts. We do need them.

Dear Beamer, welcome to the Softorino family — we already like you!