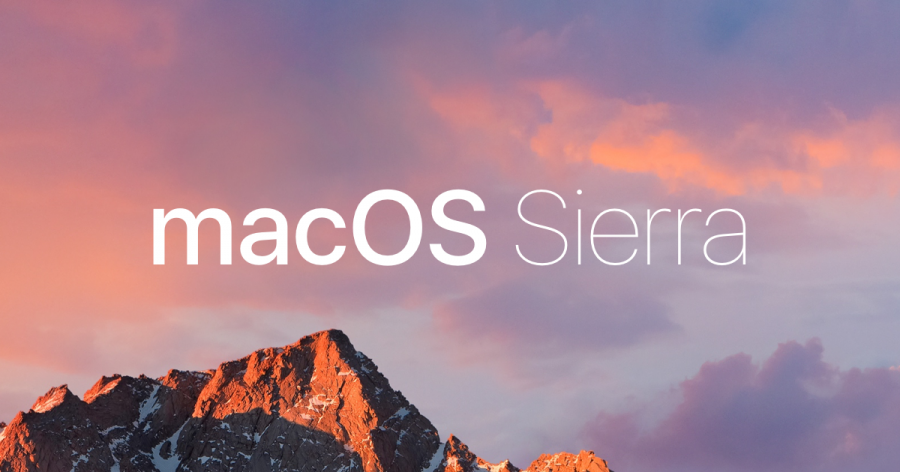 This September is full of huge updates from Apple. The first iOS10, and now - the new and fresh MacOS Sierra.

We at Softorino already installed this new OS. In short – we LOVE it. What’s more, both WALTR and Softorino YouTube Converter are perfectly compatible.

You can launch them with Siri’s help. Try it yourself by saying ‘Hey Siri, open WALTR’.

But Siri isn’t the only improvement coming with the new MacOS. There’re also AutoUnlock, Universal Clipboard, enhanced Storage Optimization and more. This update is as huge as the Sierra mountains.

All in all, the most essential improvements are summarized with the little icons below.