Once you try WALTR – your skepticism quickly disappears 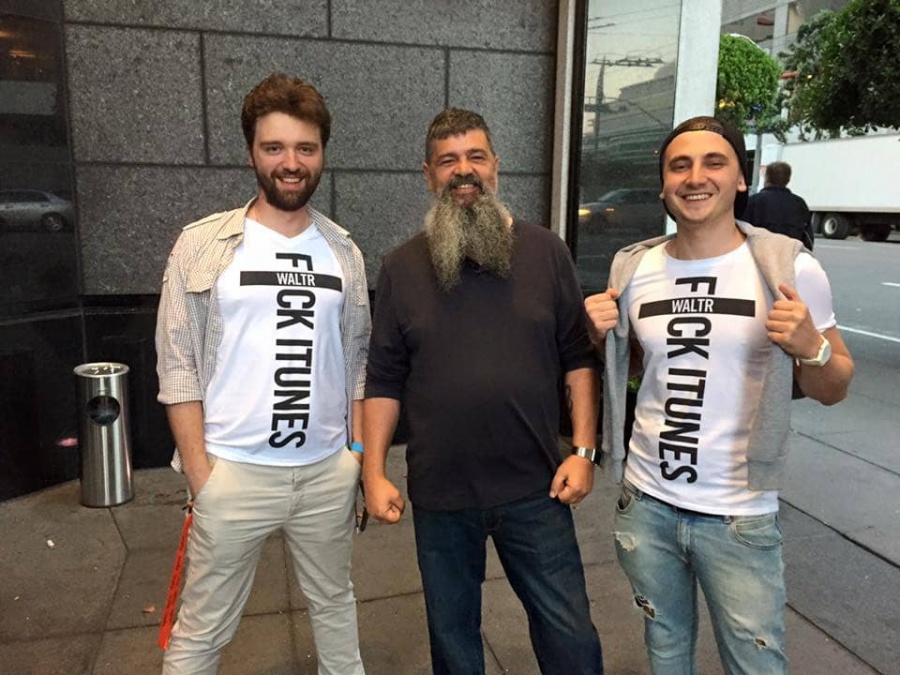 It’s time to get put end to the ‘skeptical’ opinion of WALTR.

Just recently, we received a coverage story on CNET by Jason Cipriani.

Long story short – when I told Jason about the app and what it can do, he was pretty skeptical about it because we’re all just so used to going through so many steps before putting unsupported videos or songs to our iOS devices.

After he tried it – his “skepticism quickly disappeared”.

A whole team of live human OS X professionals got your back.

To end this – I would like to say that… Freedom is yours. It’s your choice of course… but please know that WALTR is more than just an app that is available for 30 lousy bucks. It’s an experience.

P.S. Try it – and if there’s something you love or hate about it – let me know in comments 😉

Previous article What does Apple Inc. think of WALTR?
Next article iBetterCharge Successfully Launches in 70 Countries!