No more teasers. The All New Product by Softorino is Revealed 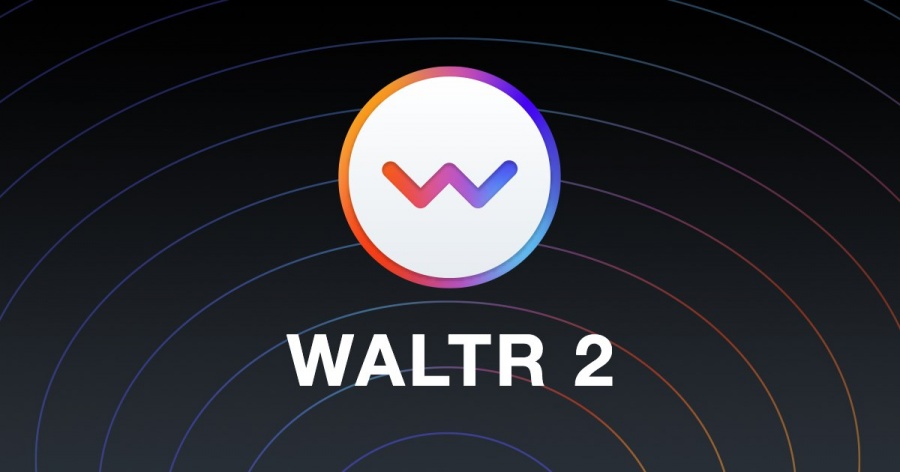 For the past 18 months we’ve been working on something NEW.

And many of you were trying hard to guess what W2 could possibly be.

The choice was literally huge. It could be anything. (pair of socks and space project were just some of the variants).

No more guesses – now we’ll finally reveal what we’ve been teasing you about.

So now you know: W2 stands for WALTR 2. As clear as it gets.

And it’s our most advanced, most polished, most innovative application. The whole powerhouse packed with useful features.

After a couple of sleepless nights, with bags under our eyes, we’re extremely happy to announce pre-order session of WALTR 2.

You now are able to pre-order the application to get it ASAP after it’s officially launched.

But more details on this you will find on the WALTR 2 page.