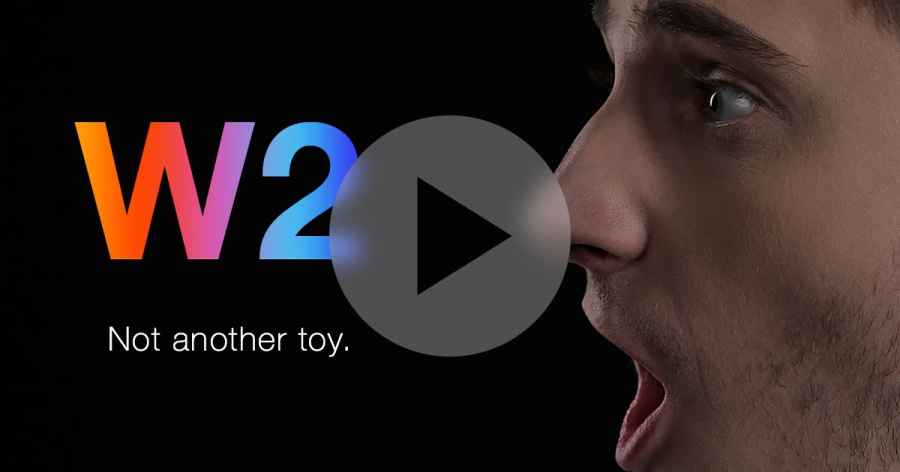 We at Softorino are about to release something new.

Is it a drone, a VR, a smart watch, smart intelligence assistant…huh? In our crazy world tons of products get launched & released every single day. Nothing can surprise you now, can it?

This June, we at Softorino are going to bring our new product to the light too.

But. It’s not another toy you’re used to.

To make it more engaging – we planned out the series of 3 teasers that will be posted one by one before the official launch.

The first teaser is already live. Get an exclusive sneak peek at it here.

The project has its backstory, even though it’s so hush hush. This is the tool that becomes irreplaceable once you start using it.

Can you already guess what it is?

Alrighty then, take a Hint: This is the product that works with Apple ‘oldie’ devices like iPod Nano.

Still don’t have a clue? Well, we can’t help but to tell you more only in the new second teaser.

It’ll be made public on June 6th.

Or. We’ll post the teaser right away, as soon as we clock up to 200 shares on Facebook.

You may now take your guess on what W2 is. But keep in mind – it’s not just another toy.