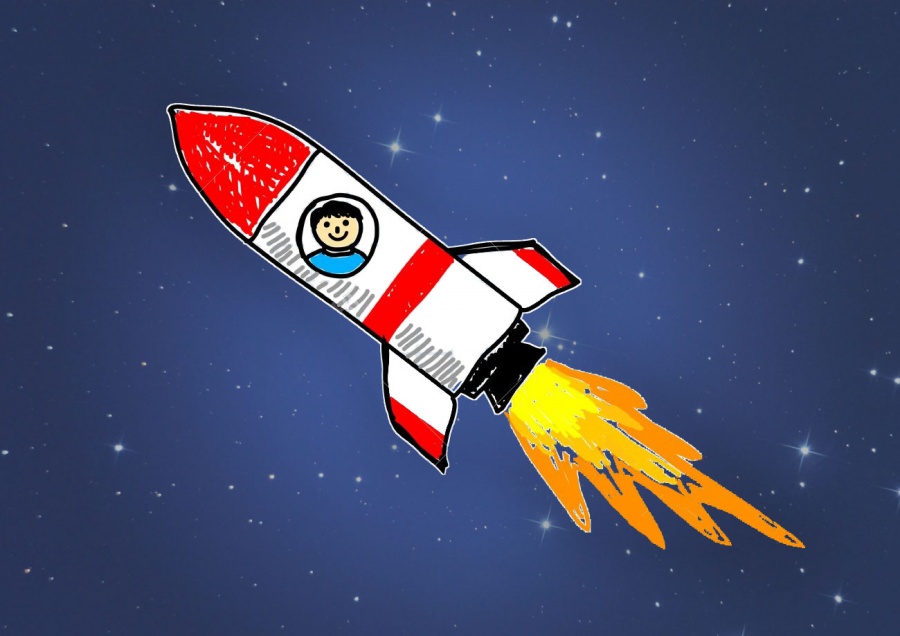 This is one of these nice stories you tell your kids in the cosy summer evenings.

That’s why you just have to listen attentively. Here it is:

‘Once upon a time, after working for many-many months on something great & beautiful, software company – Softorino decided to finally present it to the world.

And because it was something too beautiful to go unnoticed, the product (WALTR 2) needed a Launch Plan. And the launch plan included:

And this was the first time Anybody. Ever. Used. Teasers. For Software. And because it was so different, it became successful. Three little videos were showcased to Softorino subscribers one-by-one.

‘We wanted to experiment with some purely ‘Hollywood’ techniques. Why not to use the proven ways that work for our favourite movies – for other products, say, for software?’ – said Josh Brown, Marketing Director at Softorino

Even though, teaser videos sometimes were called ‘cringworthy’, in the end of the day during the Reveal date, many people were waiting for it – refreshing the landing page every single second. Teasers worked well, huh?

Pre-order campaign was also used for the first time in software niche. You could never pre-order an application before. And again – because it was very special and exclusive for Softorino subscribers – it caused a huge splash too.

In such an informationally intense environment as we live right now – you need to Fight for people’s attention. Otherwise, you’ll be left out. – Peter Bondarevsky, Softorino’s CEO

And as all the good stories in the world – this is going to have a happy ending. Or a new beginning at WALTR 2 Release 🙂