Is 4K for Kings only? 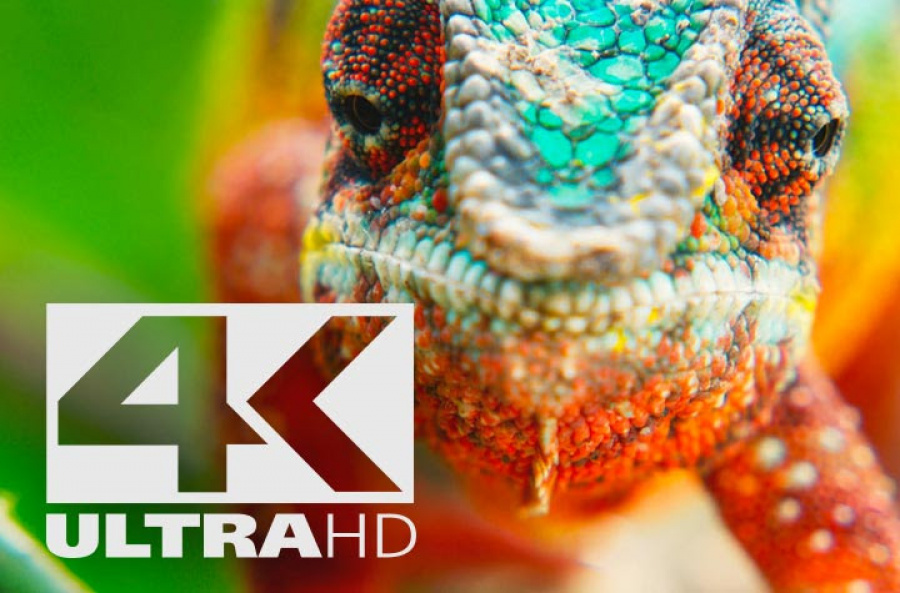 4K resolution is no longer a luxury. It spreads out quicker than 1080p used to – No kidding.

Today I decided to write a post about 4K content since at Softorino we are in love with it. Even our apps support it. So, yeah, hands down – we are big fans of 4K!

Without any further ado – Let’s get right into it!

4K is an invention of the 21st century. The first commercial 4K camera was released in 2003, while the first 4K projector saw the world back in 2004. Although the whole Ultra- High Definition trend started gaining momentum during the last 5 years, the majority of big players out there are already supporting it: YouTube, Netflix and others.

Why is it a big deal?

It simply is because 4K is the next quality standard in our contemporary cinema industry. All the new movies are now available in UHD, which fuels TV screens production and incentivizes manufacturers to develop new powerful hardware and design new movie-viewing masterpieces.

Should you pay big buck for 4K screens?

Originally, 4K TVs & computer displays were ridiculously expensive. Sometimes getting way too deep into 5 figures. Fortunately, these times are over. Now, we can see a tendency of them becoming more mainstream and affordable. Experts predict that by 2025, more than a half of US households are expected to have 4K-capable TVs.

We are confident in 4K’s success, and we are glad to be a part of it by providing support for 4K video resolution in our own MacOS & Windows apps – WALTR & Softorino YouTube Converter. We are so into it that back in 2014, we were the first ones to discover that Apple’s A8 chip was capable of handling 4K UHD video content leading to Forbes covering us and proving that Apple already had its own plans for 4K UHD.

What’s your opinion on 4K? Do you already enjoy crystal-clear 4K content? – Drop your comments down below, I am curious to hear your thoughts on it!