FLAC vs ALAC. Who wins? 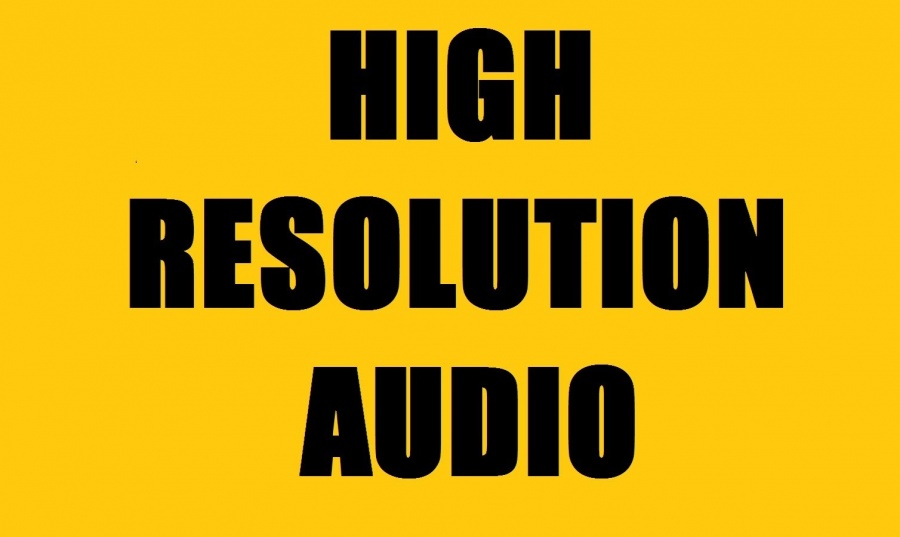 For years, audiophiles have been arguing on FLAC vs ALAC dilemma.

It’s time to put an end to the everlasting fight between the 2 biggest lossless formats out there!

Let’s face it, guys. High-resolution music is more accessible today than ever before. But what happens if you are new to this audio ocean? Should you go with FLAC or choose ALAC? — It’s time to find it out!

It was initially released back in 2001 and is the most popular lossless audio codec today. Launched as an open source high-resolution music format, it is currently supported by the majority of audio devices on the market.

It was developed by Apple Inc. for lossless data compression of digital music in 2004. Originally, it used to be proprietary but 7 years later in 2011, Apple made it open source since a bunch of hackers were already reverse engineering it.

How much do they compress?

FLAC & ALAC crimp equally well. Usually, they can squeeze up to 40%-60% of the original music file size. Keep in mind that this is lossless compression, which means that the quality is preserved resulting in crystal-clear sound and no missing details.

Which one plays better?

Don’t expect me to write that one is better in highs while the other wins in lows. It’s not the case. There is no difference in sound quality between FLACs or ALACs, if recorded at the same sampling rate. They are both great.

Should you stick with FLAC or ALAC?

It all comes down to your personal preferences and the type of audio devices you own. If you are an Apple fan, then you should definitely choose ALAC to keep your eco-system consistent.

In case, you have a wide-range of non-Apple music devices, then I would definitely recommend giving FLAC a shot since it is the most spread lossless format out there. The choice is yours.

By the way, according to the data analysis based on our app WALTR (video & music converter) 14.7% of all music files ever transferred are through the app are FLACs, while ALACs is way under 1%.

Fortunately, I have great news for you, guys. WALTR is the only app in the world to transfer FLAC files onto an iPhone, iPad or iPod and keep the same quality as well as the bit rate (around 800 kbps) by simply transcoding them on the fly into ALAC for iOS native playback. You can download it for free by clicking on WALTR. Give it a shot!

Do you listen to FLAC or ALAC more often? Let me know in the comments down below!