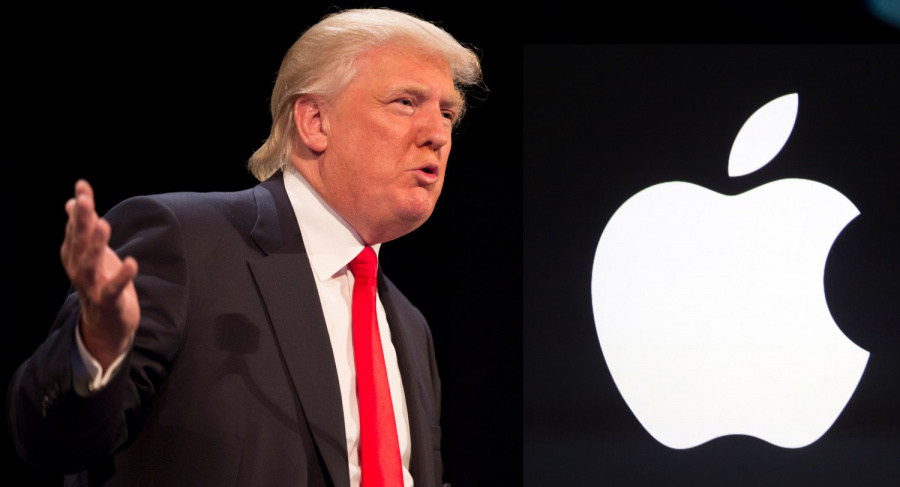 We all already know Donald J. Trump is the next President of the United States of America. But how can his presidency affect Apple?

Don is not a young fellow anymore. He is actually 70 years old now. But the fact that he does not carry any cellphone (or smartphone) on him & does not even use email is a bit scary in the 21st century.

This leads to an assumption that Trump knows nothing about tech and has an email, Twitter, phone & other secretaries by his hand 24/7.

Since Apple vs. FBI case this year, Don was aggressive on Apple. He even claimed that he will stop using his iPhone & stick to Android if Apple decides not to give the U.S. authorities their “backdoor” path to the terrorists’ iPhone info.

It is clear that Trump is against terrorism but personal privacy is equally important.

What is even more shocking is his promise of forcing Apple into bringing its manufacturing processes back to the United States. Of course, this will provide more jobs for the American people but it is definitely not economically for Apple.

Even if this does happen, it will cause even more issues: way higher prices & less effectiveness — 2 things that Apple cannot effort.

Every American citizen is already anticipating major changes in pretty much every aspect of country’s functioning. Apple & the whole tech industry will suffer the most because of Don’s future decisions.

What’s your opinion on this?