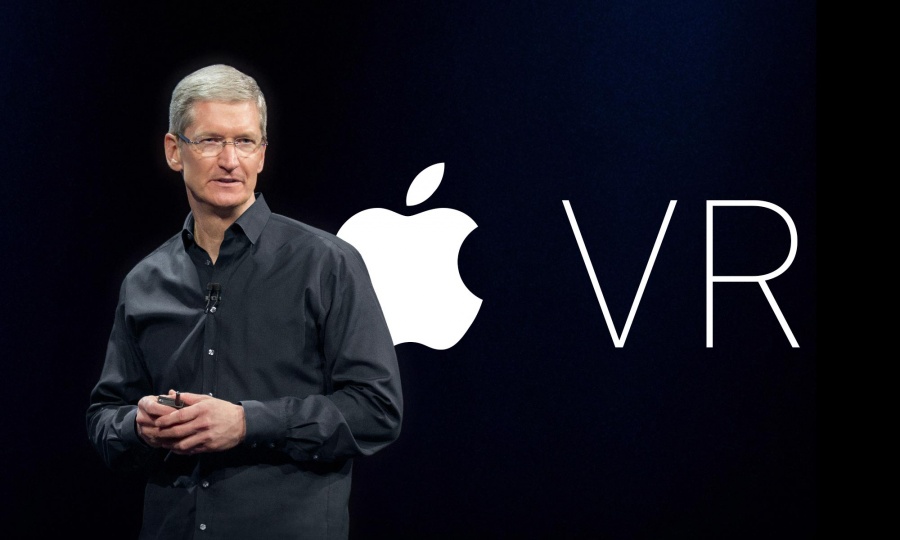 It was discovered that A9 chip is ready for VR 3D video playback, upcoming A10 chip in iPhone 7 will be 110% ready for VR video and gaming.

For the past 10 months, we’ve been working on our new app – WALTR 2. Our research includes video conversion testing and hardware playback tests. Typically, we’re testing high-compressed H.264, low-compressed H.264 with resolution from 720p up to 4K60fps. While we were doing R&D – we have found something.

Both A8 and A9 chips can easily decode H.264 up to 4K in 30fps. In the table below, we’ve included just a few results to make some things more visible:

What does this all mean?

Application of this computing power can be different. The one we like most: VR.

To render a VR sphere in high detail – it requires at least 4K video. 360 VR at 1080 resolution is blurry and lacks sharp details. For a VR 3D video experience – it takes two 4K videos (for 2 eyes). 120mbit/s read and decode capability is able to decode two average-compressed 4K streams simultaneously. Previous generation of A8 processors was not able to do this.

So technically, iPhone as a VR 3D video player is possible. OR A9 and A10 chipsets can become a part of Apple’s future VR project. Well at least we now know that they technically meet the requirement. 3D VR gaming is different stuff – it requires additional video chipset tests.

A9 chip can already handle VR video playback – then the new A10 chip inside iPhone 7 will be 110% technically prepared for VR video & gaming.

When is it going to be released? …Good question. To Tim Cook.