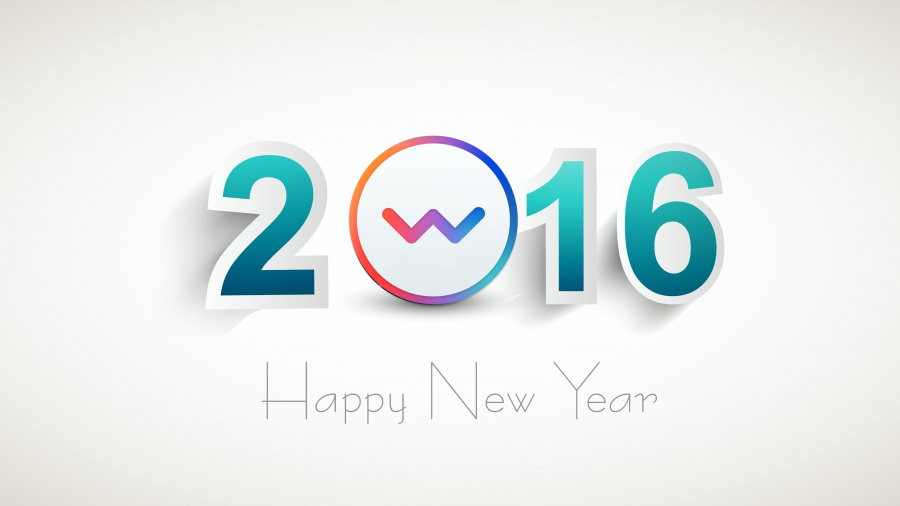 It changed the landscape in so many ways and on so many levels. The world of technology is no exception. We already wrote about the VR revolution on our blog, but there’s more than that: Artificial Intelligence, Space-X’s vehicles are brought to the forefront of World’s attention.

For Softorino – these 12 months were very crucial. We decided to review all of the events that shaped us this year!

WALTR 2 turned out to be mind-blowingly popular. With its new compelling features, it received a massive push and coverage from more than 70 leading tech blogs Worldwide! This transformed into thousands of downloads & sales.

Thanks to the powerful built-in technologies in WALTR 2, it became the ‘one and only’ solution to drop anything on your iDevice. Now, it’s an ultimate way to put any content in any format onto any Apple device – ringtones, songs, music, movies, ebooks! Users now recommend and refer to our solution as “Having trouble with iTunes? Just waltr the file!” 😉

“At the heart of Apple”

Second year in row, Softorino team was present at WWDC ’16 in San Francisco. This time without our famous ‘iTunes Hacked’ a.k.a ‘F*ck iTunes’ t-shirts, but still with our swag WALTR cap on.

We witnessed the introduction of iOS10, Apple macOS Sierra and lots of other innovations made by Apple. The good news is that all of our software is 100% compatible with all latest iOS and MacOS features!

World at its feet

This year we approached our new record – 100K users worldwide! The map below demonstrates all of Softorino users that love and use our software in almost every corner of this planet!

The new 2017 is coming in just days and be sure, that even more breaking & awesome news from Softorino are waiting for you! So stay tuned & buzz in at our Softorino’s Diary for some derdy talking!

Previous article Black Screen on YouTube and How You Can Fix it
Next article FLAC vs ALAC. Who wins?